The Role of Auto Belays in Self-Care

“If you’re keeping to yourself, you’re probably not the only one doing that,” said Ari Mendoza, the newly appointed Operations Officer of all Hangar 18 Climbing Gyms in Southern California. “Some people seem to prefer to climb by themselves,” Mendoza continued, “but ultimately they link up with other people.” Keeping to oneself isn’t exclusive to a certain mode of climbing, however, as is assumed for auto belays (many boulderers climb with headphones in), and despite this, a sense of community still thrives. This can be attributed to the spectrum of social interactions that take place within a gym setting, the bottom line being:

People are doing what they feel safe doing, and when people feel safe, conversations and even unspoken camaraderie are a welcome part of the experience.

Mendoza believes that the TRUBLUE Auto Belays found in Hangar18 gyms act as a gateway to allow people to become more comfortable with the climbing gym environment, and having that is invaluable. For myself, as someone who experiences social anxiety, interacting with people I don’t know can be terrifying. Gyms are inherently intimidating places for people like me: crowds, forced integration, potential judgments. Being able to enter a space and find avenues to nurture a personal need is an important foundation for community building. Auto belays can and have played a major role in that by occupying a niche in climbing autonomy.

How Auto Belays Differ From Other Climbing Disciplines

With auto belays, “you have to go and trust yourself,” said Mendoza. “They help work on technique, get yourself out of your headspace, focus on what you’re doing…There’s so many different stresses in life, who knows what you’re dealing with…” While this expands into the climbing experience as a whole, auto belays offer a specialized manner of being that is hard to come by otherwise. The ability to run laps non-stop or to hyper-focus on a specific route is both integral to training but also an act of self-empowerment at its core. This differs from bouldering by the simple fact of having longer routes, but more so, arguably, a heightened sense of access. Less eyes, maybe; less crowding than what can be often found in the bouldering arena; less perceived social pressures.

When asked about the relationship between auto belays and mental health, Mendoza replied, “Having an environment where people don’t feel judged is the biggest thing…and having space to themselves. Those with mental health issues can be around people which is good and not be forced to be out of their comfort zone.” The idea of having a tool to train with without the need for another person is self-actualizing not only for introverts and those with anxieties but for anyone, really. It allows for participation in an unavoidably social sport, but in a less intimidating way.

People naturally start to come out of their own bubble and be more part of the community because they’re interacting with the sport. They end up growing friendships. -- Ari Mendoza

TRUBLUE seeks to support a diverse climbing community and continues to innovate gear to help in this mission. Whether a climber wants to challenge their fear of heights or simply familiarize themselves with the sport in general, they can do it on their own terms first with TRUBLUE Auto Belays as a more private and internally-driven option. And we can’t forget that there are days when climbers simply want to be alone for a while, which shouldn’t be seen as a detriment to the community but rather a normal expression of self-care. 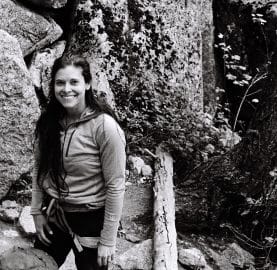 Sara is an avid trail runner and climber keen on adventuring for creative and physical input. With roots from both southern California and New Mexico, her freelancing and love for the outdoors keep her on the move with much of her time spent between Colorado's front range and Yosemite National Park. She is a creative writer by trade who loves to volunteer at Film and Climbing Festivals and dreams of becoming a semi-professional athlete. To help pay the bills, she occasionally works as hired lifestyle talent for outdoor brands.

Sara obtained her B.A. in Creative Writing, with an emphasis in Poetry, from the University of California, Riverside. Her writing has been published in Alpinist Magazine, The Climbing Zine, The American Poetry Review, Boulder Weekly, among others. She is also an ambassador for the No Man's Land Film Festival, a festival dedicated to un-defining and re-defining women in the outdoors. Prior to freelancing, Sara worked concession jobs in Yosemite National Park for five seasons — all for the joy of running and climbing. 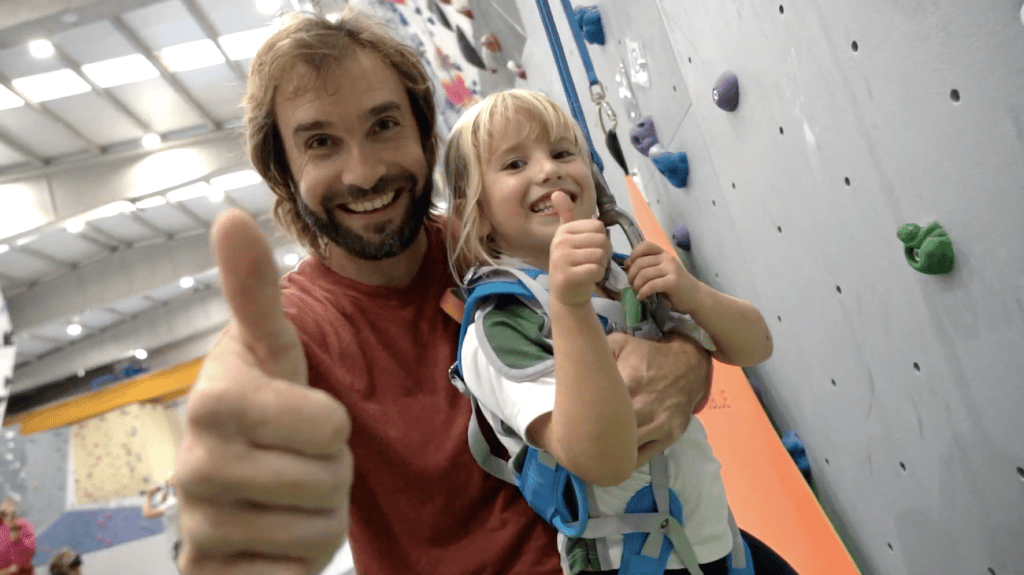 There’s a good chance that is not the first word that pops into your head when you think about auto belays. One argument that we hear from gym owners against using auto belays is that they are counter-productive to building a tight-knit climbing community. But that’s not the way that pro climber and gym owner Chris Sharma sees it.

5 Features Every Modern Climbing Gym Should Have

In Chris Sharma’s own words, his newest gym is “a little bit over the top.” Listen in as Chris discusses the key design considerations that went into building his most expansive gym to date, Sharma Climbing BCN-Gavà. 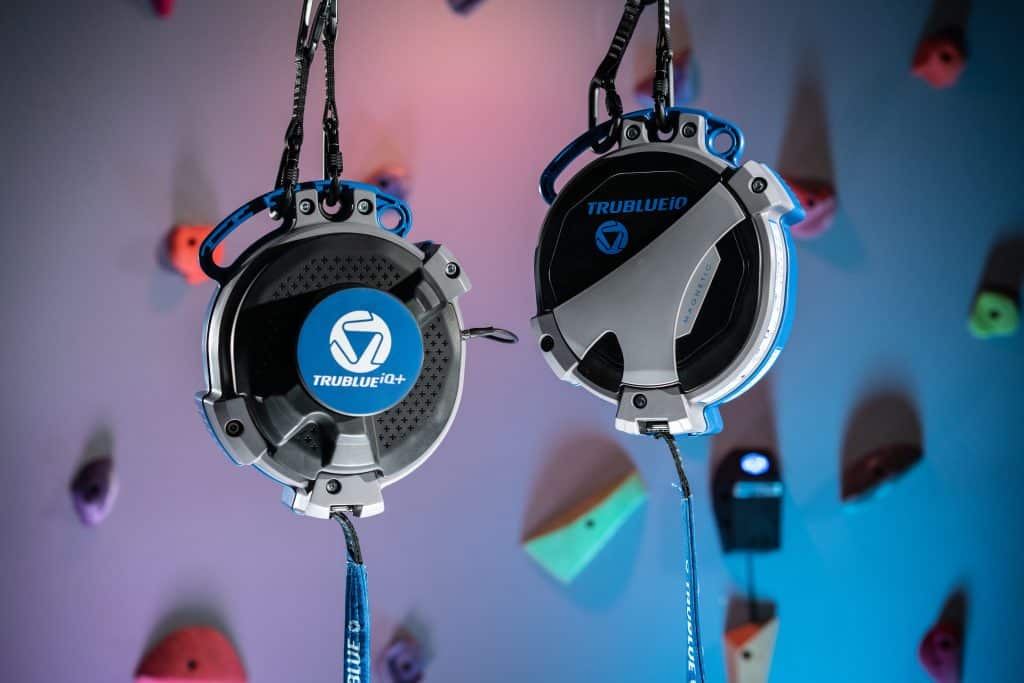 How the updated features of our next generation auto belays benefit users, as well as operators.